Careers at ep – we have your ideal job!

learn more
Job search
Give your career a decisive boost with our support – and put yourself at the front of the queue!
all open positions

This is what sets us apart as an employer. We live our values and understand that they are the key to our mutual success. Flexibility, efficiency, responsibility and appreciation – this is what we stand for. You too?
1
Flexibility
We ensure flexibility by seeking out opportunities and acting creatively, courageously and rapidly – while always considering the appropriate interfaces.

We are driven by our enduring curiosity and fascination with technology

Our employees perform valuable work every day and thus play a vital role in ep's success. This is what our employees think about ep as an employer.
Personalised training
ep gives me the opportunity to acquire new qualifications through individualised professional development. Personal and professional goals are achieved thanks to a wide range of training opportunities.
Vignesh Karthikeyan
test engineer, Ulm
Professional development
Direct entry for graduates
ep made it possible for me to enter my dream sector immediately after finishing my studies.
Eva-Maria Dichtl
Project Engineer, Munich
Projects and expertise
Fantastic support at ep
Including flexible and dependable personal support as well as a relaxed and friendly working atmosphere.
Jochen Wasiak
technical advice, Ulm
ep's character
Development opportunities at various locations
Having started out as a trainee at ep in Ulm, I now work at the company's Augsburg location. It's a great feeling to play a role in the growth of a company over many years.
Simone Konrad
recruiting/assistant, Augsburg
Locations
Start your professional life with ep
Especially at the beginning of your career it can be difficult to find the right employer – in this sense I see ep as a good place to get started in professional life!
Philipp Schuster
Wiring system developer at an automotive supplier, Munich
Graduates
ep. empowering people.
Taking responsibility and making independent decisions – this is what ep offers me.
David Krieg
branch manager, ep Karlsruhe
Careers
A focus on togetherness
Shared celebrations, after-work activities and other events ensure a strong sense of belonging and team spirit
Jürg Erdmann
electrical designer, Stuttgart
ep Blog
Achieve your professional goals step by step
ep supports me in achieving my personal goals – with an open ear and annual educational credits.
Alexander Meier
project manager construction, CCK Neu-Ulm
Professional development
training, ep-style
The training at ep is special, and not only because you are valued and appreciated, but also thanks to the freedom they give you to develop professionally and personally.
Nur Sürer
trainees as office management assistants, Ulm
Training and studies
Draw on your personal strengths
Interesting projects bring with them versatile and varied tasks. I like the fact that I can develop my skills in this way.
Ronny Seise
project manager Competence Center, Stuttgart
Competence Center
The personal values of our mentors
Openness, trust, discretion and neutrality – these values are particularly important to me as an ep mentor.
Tobias Beuttel
Development engineer and test engineer, Böblingen
Mentor programme
all employee voices
Locations
Augsburg Augsburg 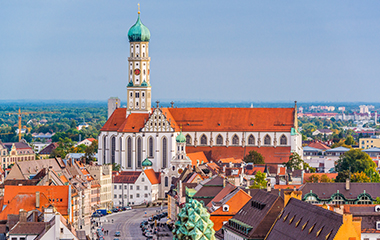 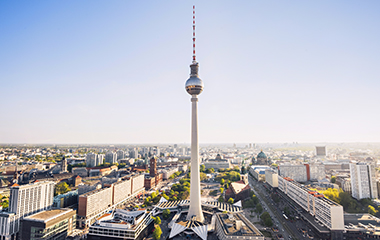 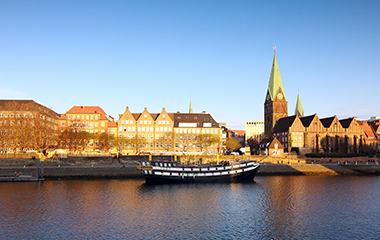 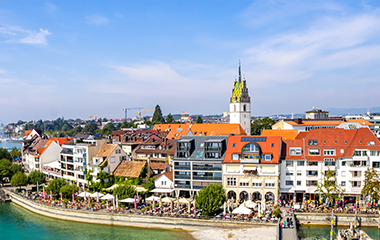 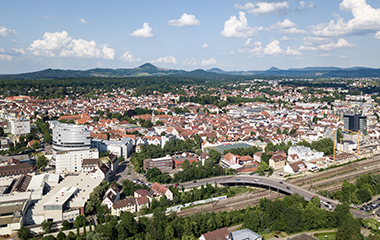 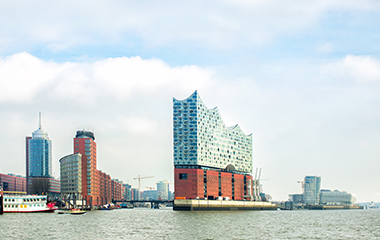 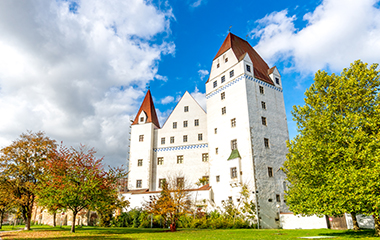 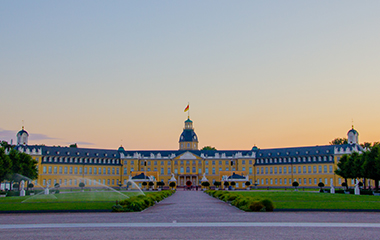 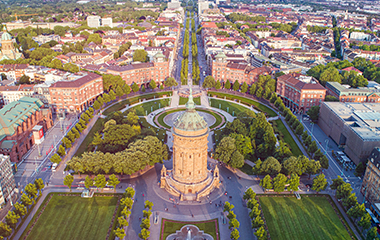 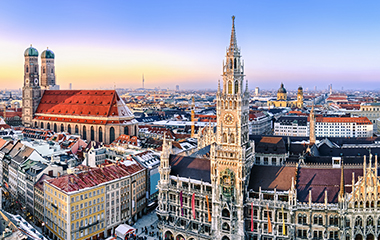 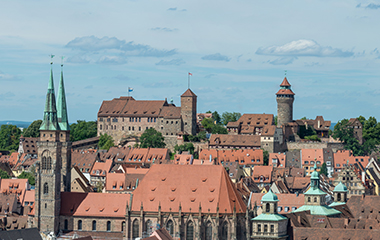 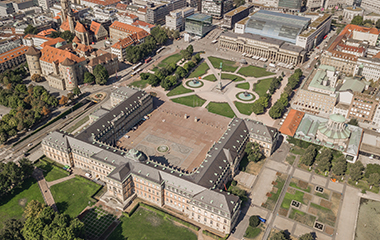 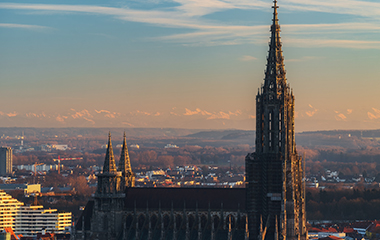 Stay in the loop – our blog will keep you up to date about the latest topics, trends and news from ep.

Margit Kubale has a lot to say about her professional milestones and her career in a supposedly “male domain”. Her mother is passionate about her work and describes herself not as courageous but as open-minded and hands-on.

A feel for robots and PLC: Isabel Kramlich

Isabel Kramlich is a real specialist in robots. With the right programming, she brings the helpful machines of our customer BOA Group to life, thus enabling highly flexible robot-assisted production.

Project development under real-world conditions: ep partners up with HBC

In collaboration with engineering people, students at Biberach University of Applied Sciences (HBC) were given the opportunity to plan a real-estate development under real-world conditions – a novel approach to this practical course of study.

Solving two environmental problems at once with intelligent technology is truly fascinating...

Quality assurance is a key element in the production of pipe systems for industrial and agricultural vehicles. Any defects could have catastrophic consequences, both for people and the environment. Read our article and discover how ep's Sleiman Khalil ensures outstanding quality at ContiTech.

ep is giving away fantastic prizes every week until Christmas! As always, the competition starts on Advent Sunday. In the first week's draw we are giving away a model kit for a fuel-cell car. There are lots more great prizes to win!

Tenth place overall and ranked first in class at the ADAC Junior Rallye BW near Heidenheim – an excellent end to the season for the team backed by ep: STS Motorsport with driver Steffen Schmid and co-driver Sabrina Türk.

Unusual events were reported in Ulm last Saturday – hundreds of ep personnel with their families and friends were seen cavorting on our company premises around lunchtime. The car park was also transformed beyond all recognition!

Double success at the RoboCup

Be curious about ep.. We are about you!

Do you have questions?